On Monday 17th June, The children of Year 4 travelled the world across Park Road as they visited various countries and continents. The children were lucky enough to visit Thailand, Egypt, Greece, China, India, Italy, Mexico and France where they completed lots of fun tasks based on the country the class was in. A brilliant day enjoyed by all!

On Tuesday 30th April the Year 4 children were treated to a special Art Workshop day based on Ancient Greece. The children studied various different eras of Greek art, examined different gods and goddesses, all helped to build a Greek temple and then had a chance to create their own piece of Greek art. Well done to everybody, the art looked fantastic!

Today the children of Year 3 and 4 enjoyed a morning of treasure hunting and problem solving with Captain Morgan of the ship Mathematics! The children were put to the test to solve mathematical problems across a variety of pirate clues. They were then set into mixed age groups and asked to perform a number of shape tasks in a very active and competitive environment. Well done to our Year 3 & 4 pirates!

On Friday 26th April, the children of Year 4 attended a school trip at the Manchester Science and Industry Museum. The children learnt a great deal of interesting science and history around topics such as the industrial revolution, air and space craft, the history of Manchester and Electricity! The children enjoyed the day with one child saying that he thought some of the artefacts on display were “breath-taking!” The children also took part in a science workshop based on electricity and a practical class-based experiment where they generated electricity, learnt the history of Mancunian electricity and how to be safe around electricity.

Weather Reports Across the Tropics

Today the children of Year 4 presented a weather report to the rest of the class after some very detailed research. The children worked in pairs to find and discover what the weather was like in countries such as Thailand, South Africa, Argentina, Hawaii, India, Brazil, Northern Australia, Chile, Ghana and Madagascar. The weather reports included information such as temperature across the day, wind speed and direction, weekly weather and seasonal patterns. 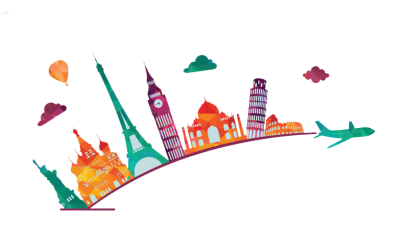 VR Experience – Wonders of the World

The Year 4’s enjoyed a brilliant virtual reality experience on Tuesday finding out all about the wonders of the world as they began their Geography topic All Around the World. The children really enjoyed themselves and discovered places in 3D and virtual reality. 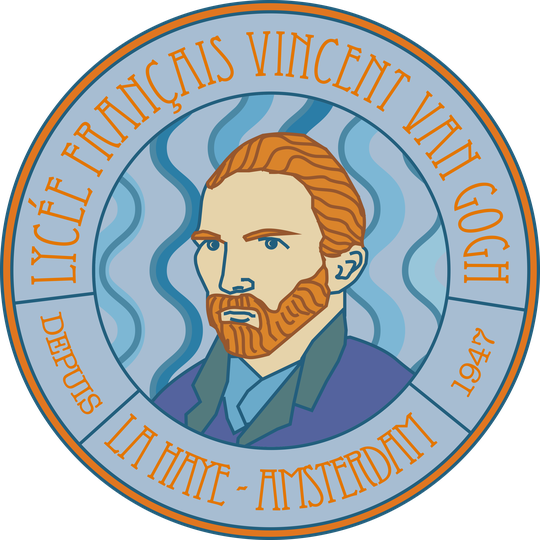 Year 4 children tried to recreate various different pieces of Vincent Van Gogh’s artwork by using similar techniques and using oil pastels to create bold and bright colours. The techniques included the use of lines to give the impression that the image has depth and could be shimmering in some cases. Well done Year 4! 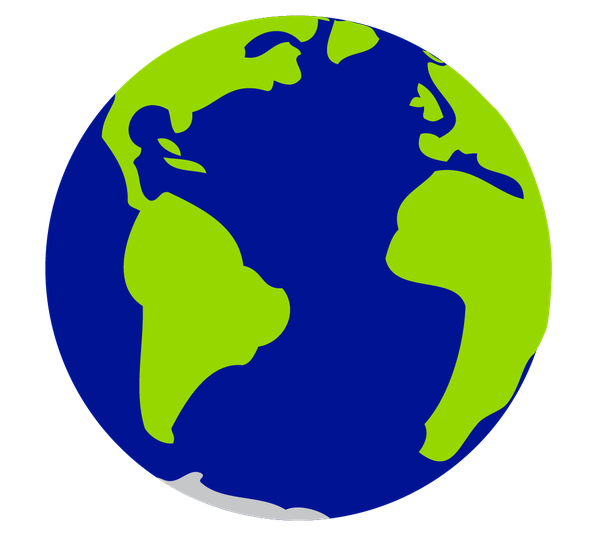 Today the children of Year 4 began to look at non-fiction reports in the style and model of Planet Earth. The children were asked to focus and try to take facts and pieces of information from the BBC programme about jungle animals and living creatures. The class worked in pairs to share their findings from recording and understanding the information to presenting this back to the class in the style of a report. 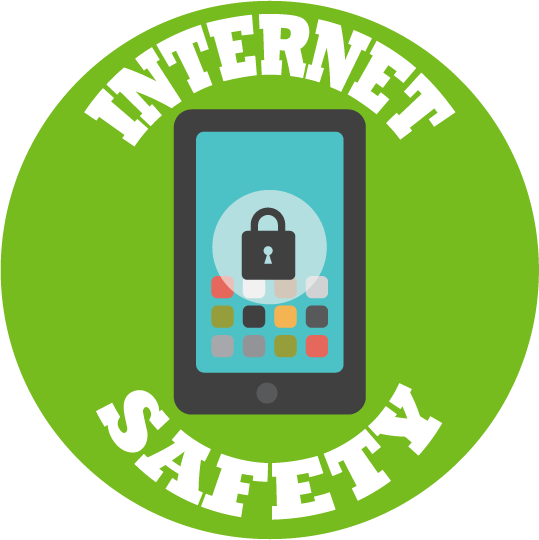 Year 4 studied the importance of staying safe online and the impact it can have when the correct measures are not taken online. The children created posters and messages that displayed some key points about online safety, such as keeping personal information secure and private, making sure that if anything upsets you an adult you trust is informed and also ensuring we don’t spend too much time online during our daily lives. 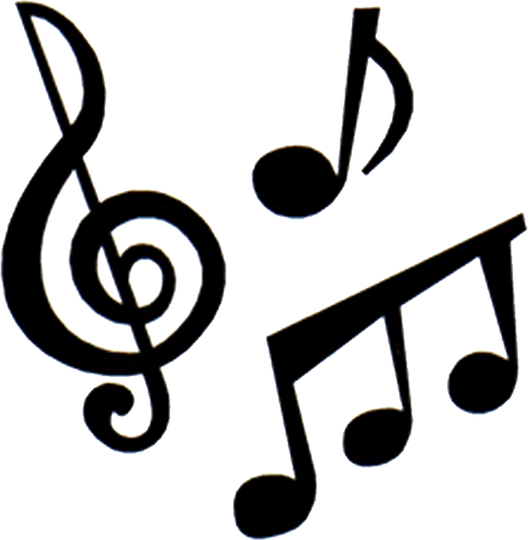 Year 4 were treated to a music workshop by Rocksteady! The children were able to try and test different rock instruments and play in a band together in front of their peers. The instruments played were the drums, the keyboard, base guitar, electric guitar and singers on vocals. A brilliant morning treat learning how to play all sorts of instruments. 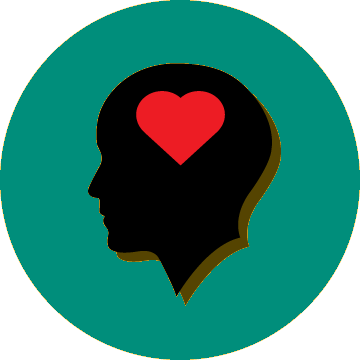 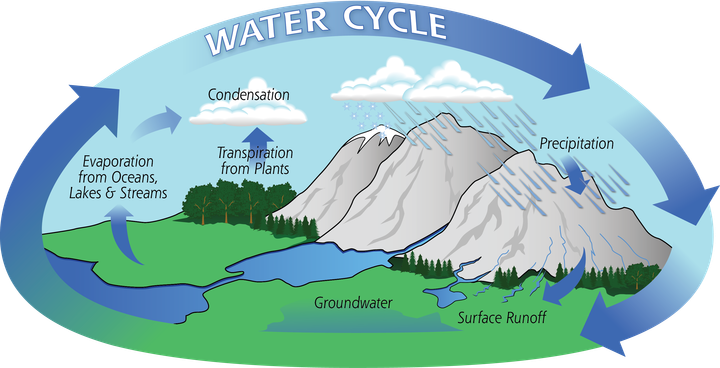 and children to learn together in a morning filled with activities and tasks all focused on the water cycle!

The class worked on various elements of the water cycle, such as creating their own cotton clouds and plastic zip wallet water cycles. Parents and children also discovered how much water is used in various countries across the world per person per day as well as completing an interactive oceans, seas and plastic pollution quiz. 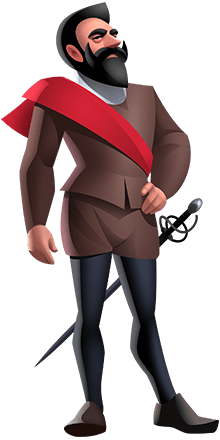 Researching the most dangerous expedition locations across the world

Recently, the children of Year 4 have been researching various dangerous locations across the world where expeditions had taken place in the past. The children chose between Drake’s Passage (Antarctica), The Amazon Rainforest, The Sahara Desert or Mount Everest and began to research that location. These included the history and general facts about the area, local wildlife and inhabitants, climate and weather and other expeditions that had taken place throughout that area. The children then presented their work to the class to show what they had learnt and discovered. 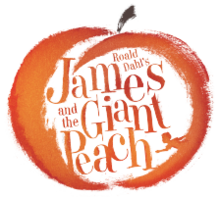 James and the Giant Peach

Today, the children of Year 4 explored the film and playscript ‘James and the Giant Peach’. We watched a scene from the film and began to examine, understand and perform part of the movie script that we had been given in groups.

Initially, we looked at how the characters spoke and acted in the film adaptation before then looking at the script and practising our own performance. We then performed the scene to the rest of the class with our own modifications and styles.

Unfortunately not the ones with chocolate chips.

Some cookies are necessary in order to make this website function correctly. These are set by default and whilst you can block or delete them by changing your browser settings, some functionality such as being able to log in to the website will not work if you do this. The necessary cookies set on this website are as follows:

Cookies that are not necessary to make the website work, but which enable additional functionality, can also be set. By default these cookies are disabled, but you can choose to enable them below: